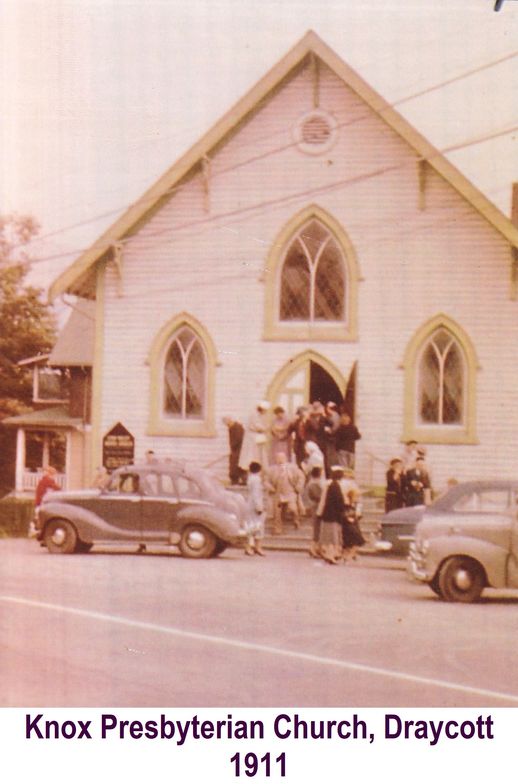 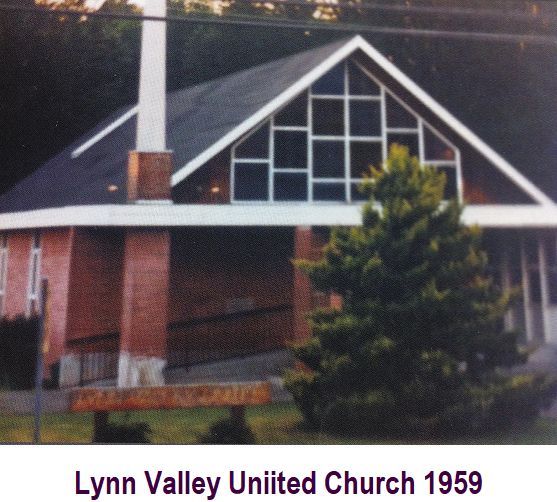 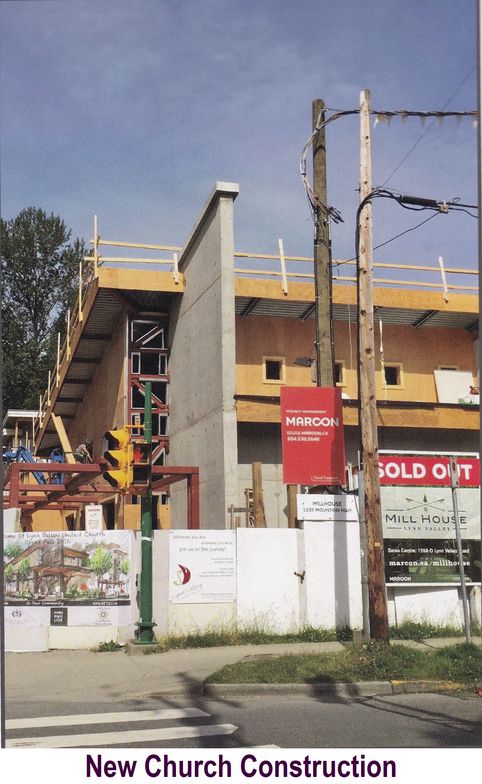 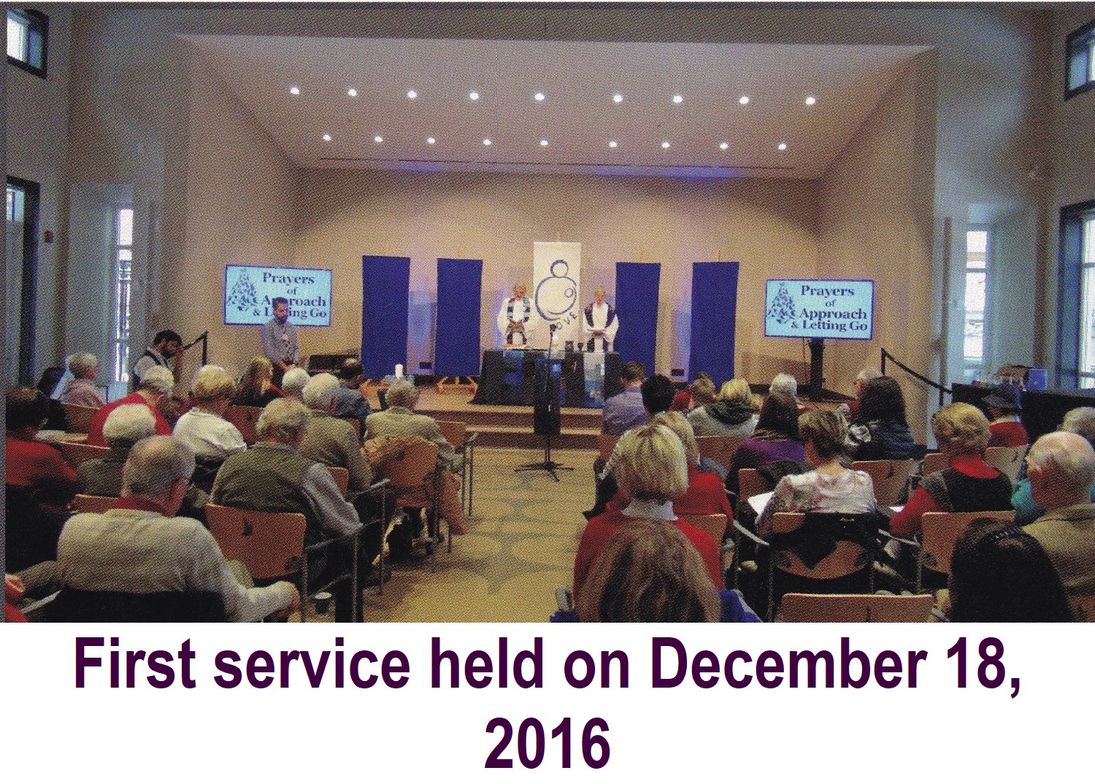 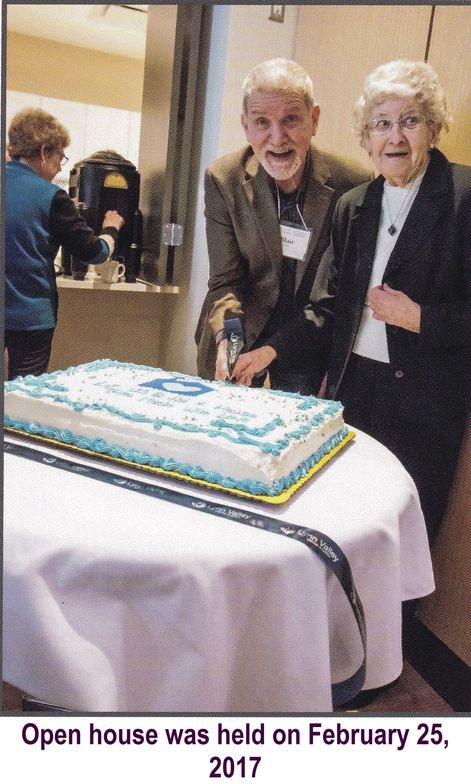 The following is an abbreviated history of Lynn Valley United Church taken from the References listed below. It is intended to provide an overview of the church’s history. Refer to the resources listed in the References should you desire more information.

In 1925 the Methodist and Presbyterian congregations entered into a Union to form Lynn Valley United Church. The Knox Church and Manse property were retained for use of the new congregation, and the Methodist property with its Church and small parsonage were sold to the School Board. The 1911 building was demolished in 1967 and replaced by a new one on the corner of Harold Road and Mountain Highway.  It is hard to imagine that under all the ferns, trees, flowers and garden implements at Maple Leaf nursery lies the foundation of this church building. When it was demolished the basement remained and formed the foundation of the new nursery operation you see today – the place where local citizens buy their pots and trellises.  Then on March 22, 1959, a new church building was dedicated. The congregation, led by Rev. Clerihue, walked from the old to the new church, singing “The Church’s  One Foundation.”

West Lynnmour Church began its life at a vacant Presbyterian Church at the corner of Fraser St. and SE Marine Drive in Vancouver. In 1932, the structure was torn down and transported by truck and ferry to the Lynnmour site. The church encountered financial difficulties in the early 1960s and had difficulty remaining solvent. In 1965, the West Lynnmour Congregation voted in favor of a Session recommendation that their congregation "cease to exist" and to affiliate from then on with Lynn Valley United Church, as of January 1, 1966.

After retirement of Rev. Sharon Copeman and an interim ministry, the congregation chose renewal. Part of that would be replacement of our building. In 2008, three committed members volunteered to lead the process.

Two more joined at the request of the board.

In 2010, the congregation called Blair Odney. Renewal took shape as the building plans proceeded. The Property Redevelopment Committee was responsible for locating and acquiring all the resources we needed to accomplish the task of developing our property. Many choices had to be made. Many people were consulted. A detailed plan was developed. It was a multi-stage process: from submission of the preliminary development application in November 2011 to final approval of re-zoning in July 2014. New construction started March 2015.

Occupancy permit was issued just in time for Christmas in 2016.

This simple yet bold statement is an active invitation to any and all to come and be the hands and feet of Christ in this time and place for the healing of the world- all are welcome!

On November 14, 2021 – Affirm Certification Sunday Lynn Valley United Church was recognized by the Affirm United as an officially LGBTQIA2s+ Affirming congregation of the Unitd Church of Canada.

For we are what he has made us, created in Christ Jesus for good works, which God prepared beforehand to be our way of life.  (Ephesians 2:10)

Go therefore and make disciples of all nations, baptizing them in the name of the Father and of the Son and of the Holy Spirit, and teaching them to obey everything that I have commanded you. And remember, I am with you always, to the end of the age.  (Matthew 28:19-20)