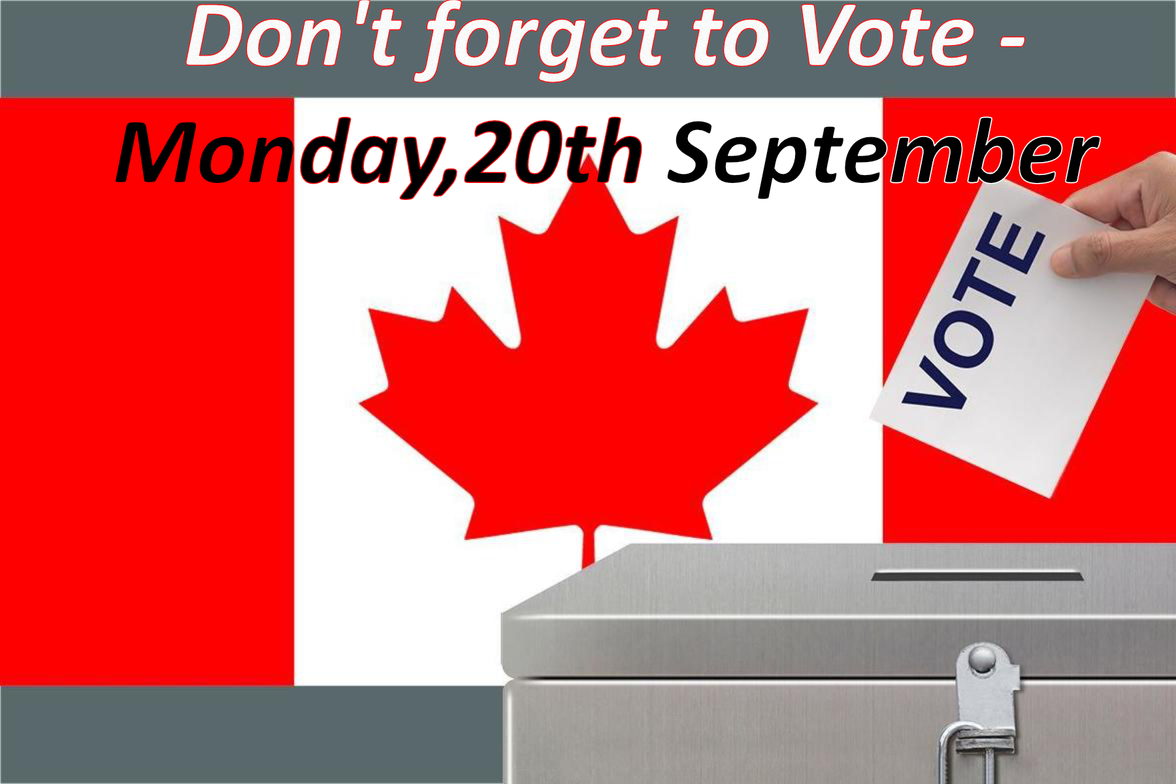 As a new arriver to Canada I cannot vote in this election and look forward to being able to vote in the future. One of the most important responsibilities of citizens of Canada is voting. The law does not require you to vote, but voting is a very important part of any democracy. By voting, you are participating in the democratic process. You vote for leaders to represent you and their ideas.  Leaders should support our interests.

The intersection of faith and politics is often controversial and the church recognizes its members come from all political parties, but as people of faith, Christians are called to act in the world. Voting is one of those actions. “We have partners in many places where an election is synonymous with violence and intimidation. In Canada, we sometimes forget that because voting is fairly easy, it nevertheless sets government agendas, so every vote counts and every question is important,” Rev. Michael Blair, the church’s General Secretary adds.

You can find out about how to vote in the coming election at Elections Canada - Home Page for the 2021 Federal Election. You can check to see if you are registered to vote or actually register to vote online for this election until Tuesday, September 14, 6:00 p.m.

Our Programs
Social Justice and Outreach