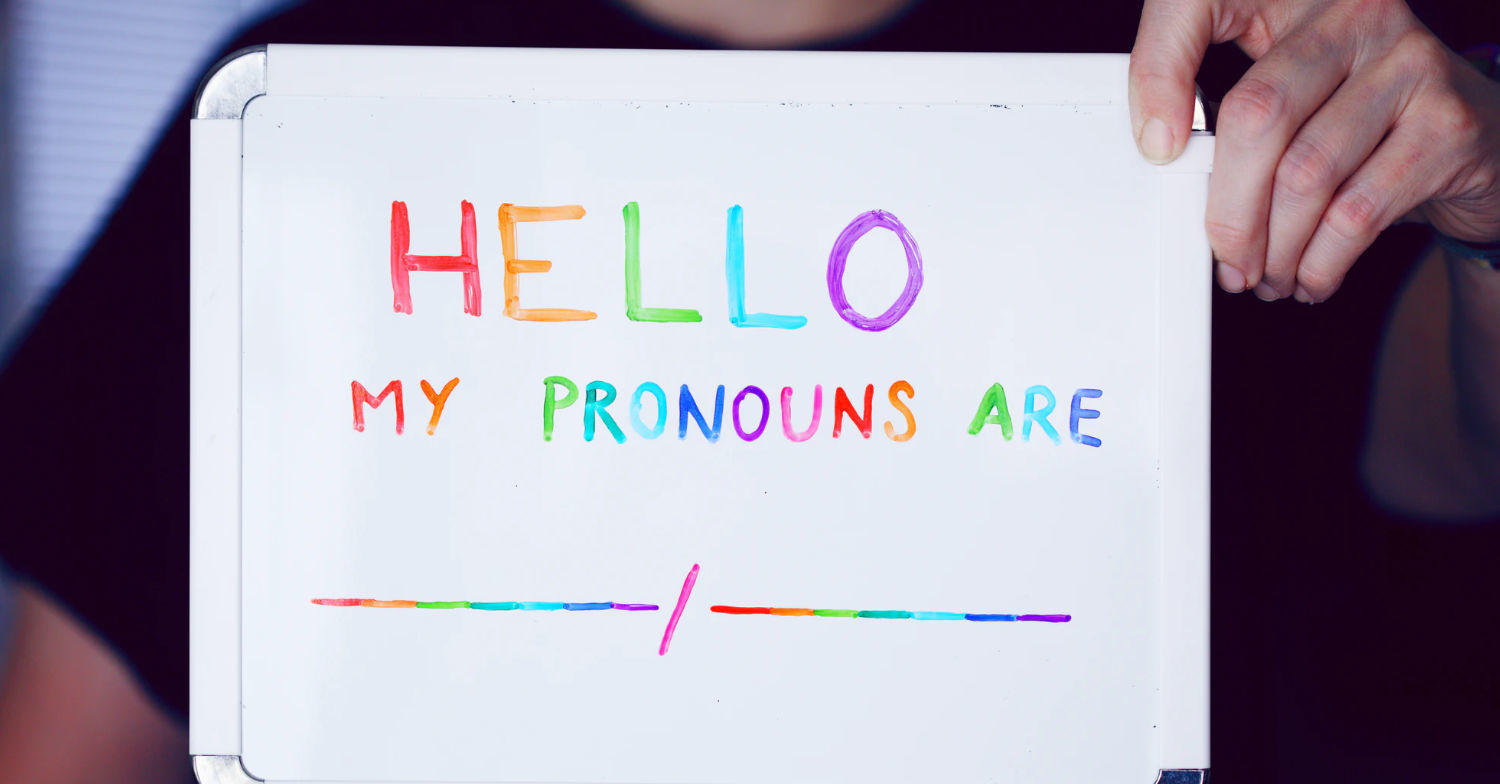 Sometimes you come across some information that comes from the heart. We have been blessed to meet Lauren Kirkey and hear her story about her life as a transgender woman.

Here is the story of Schuyler Bailar.

Schuyler is the first trans athlete to compete in any sport on an NCAA D1 men’s team, and the only to have competed for all four years. He is an internationally-celebrated inspirational speaker and a respected advocate for inclusion, body-positivity, and mental health awareness.

Schuyler graduated from Harvard College in May 2019 with a degree in Cognitive Neuroscience and Evolutionary Psychology. His studies focused on social emotional learning, emotional intelligence, and education. He is a tireless advocate for inclusion through speaking engagements and social media. Schuyler also holds on-going advisory roles with Monte Nido & Affiliates (the leading eating disorder treatment provider), Plume Healthcare (the first trans-specific healthcare provider) and American Eagle Outfitters (the AExME advisory council) and is a research assistant at Harvard University.

Schuyler published these pages to help explain many Transgender issues and how to communicate and understand things that might seem complicated at first glance. 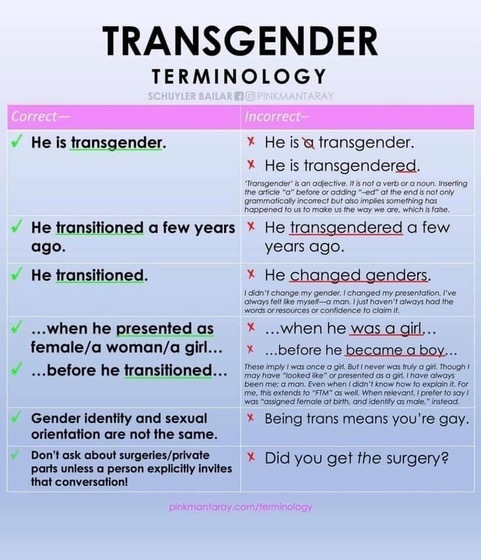 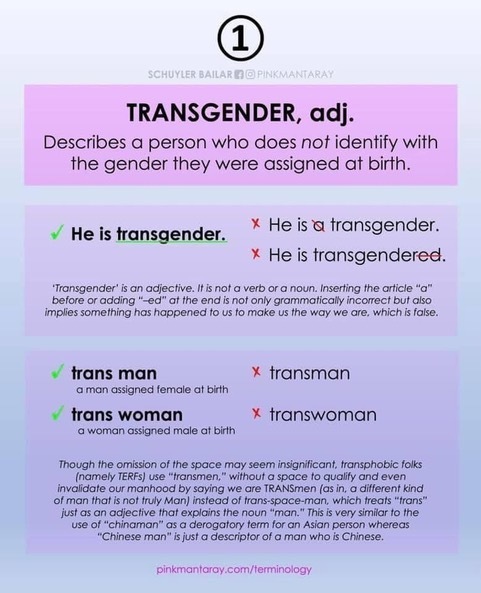 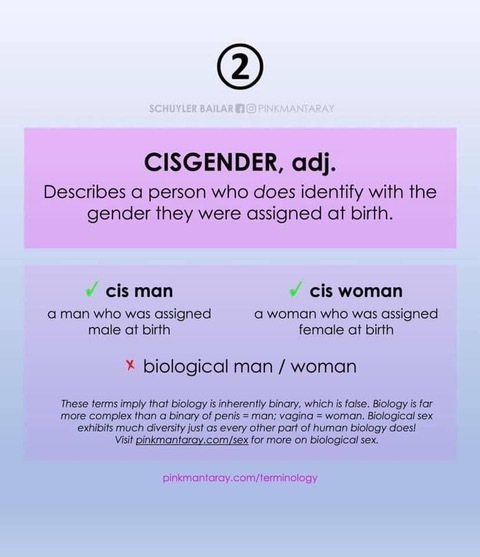 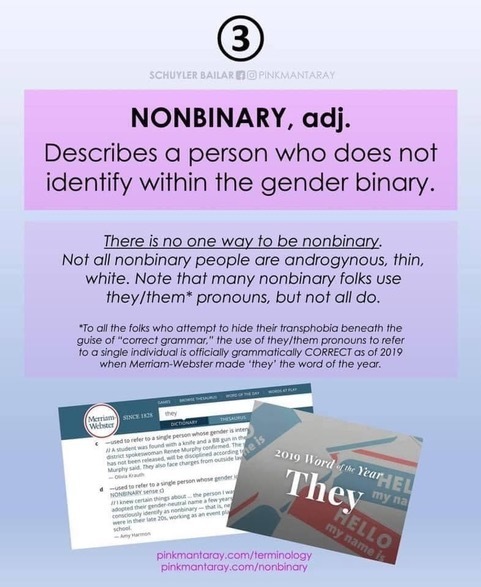 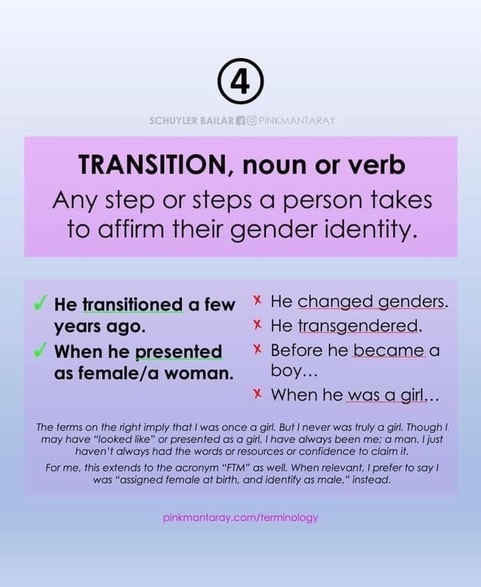 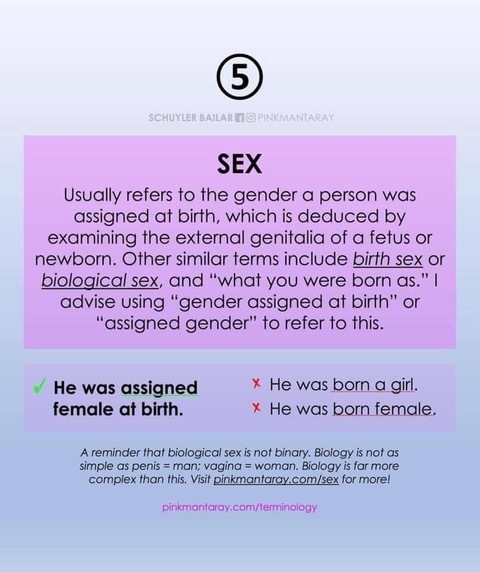 May 8
Waves
May 10
Spiritual Practices Monday
May 15
Waves