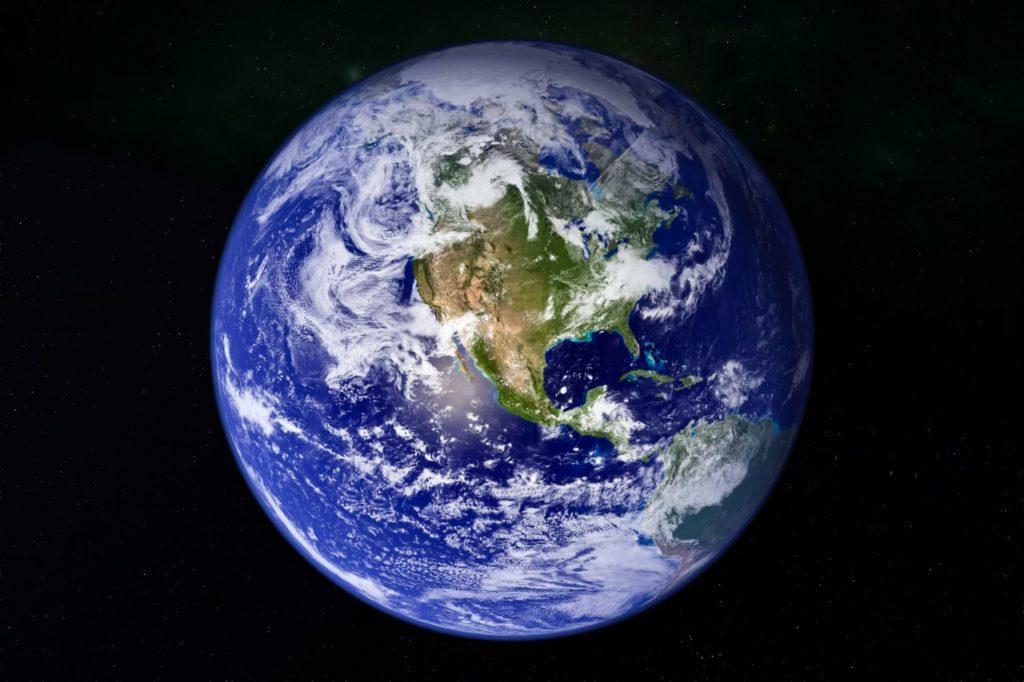 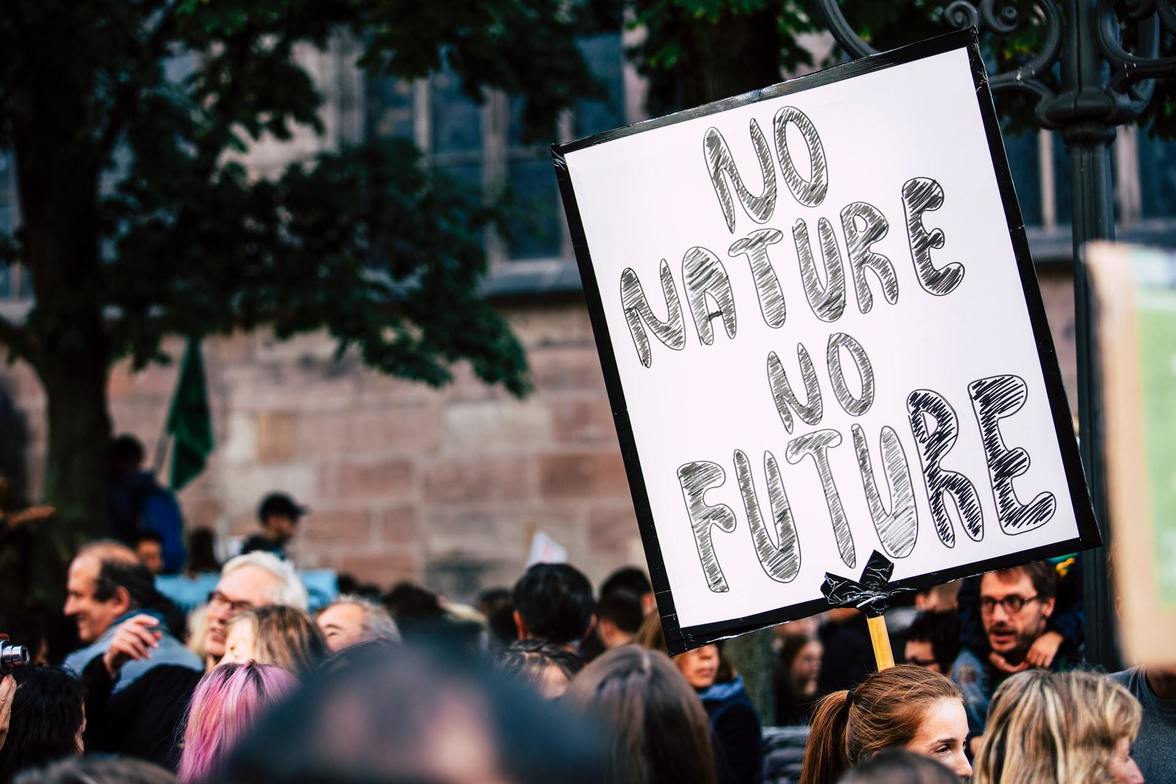 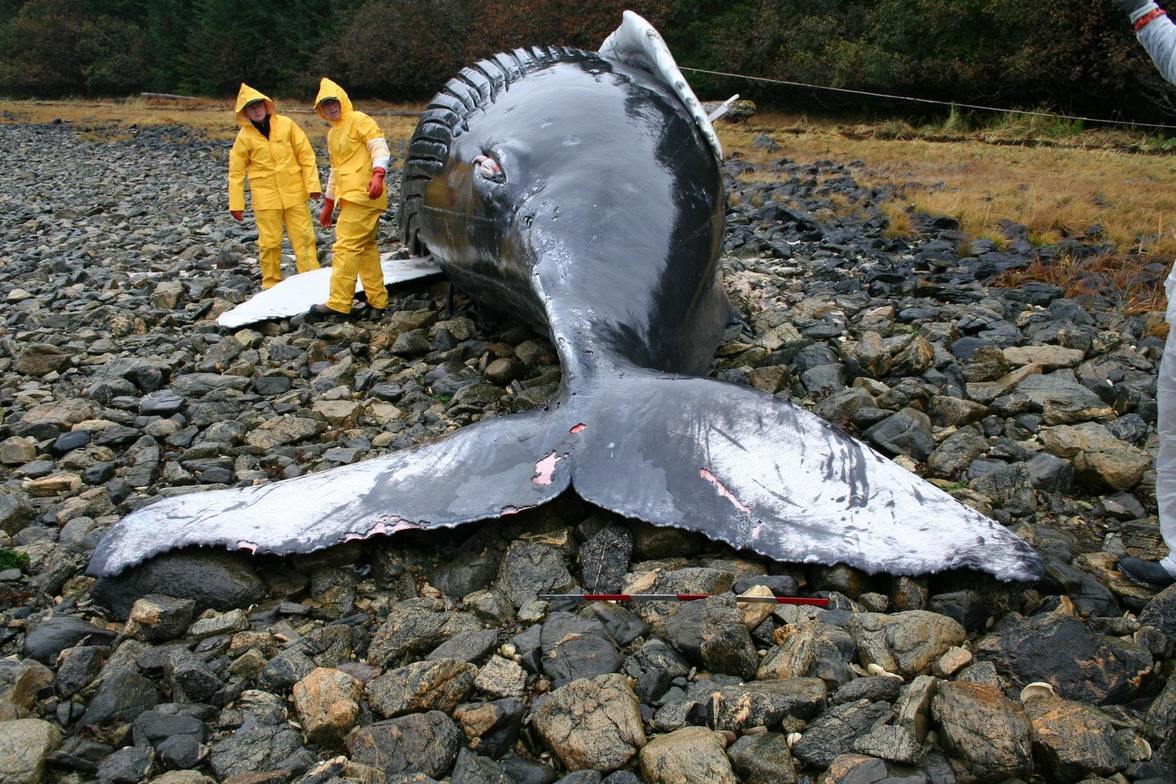 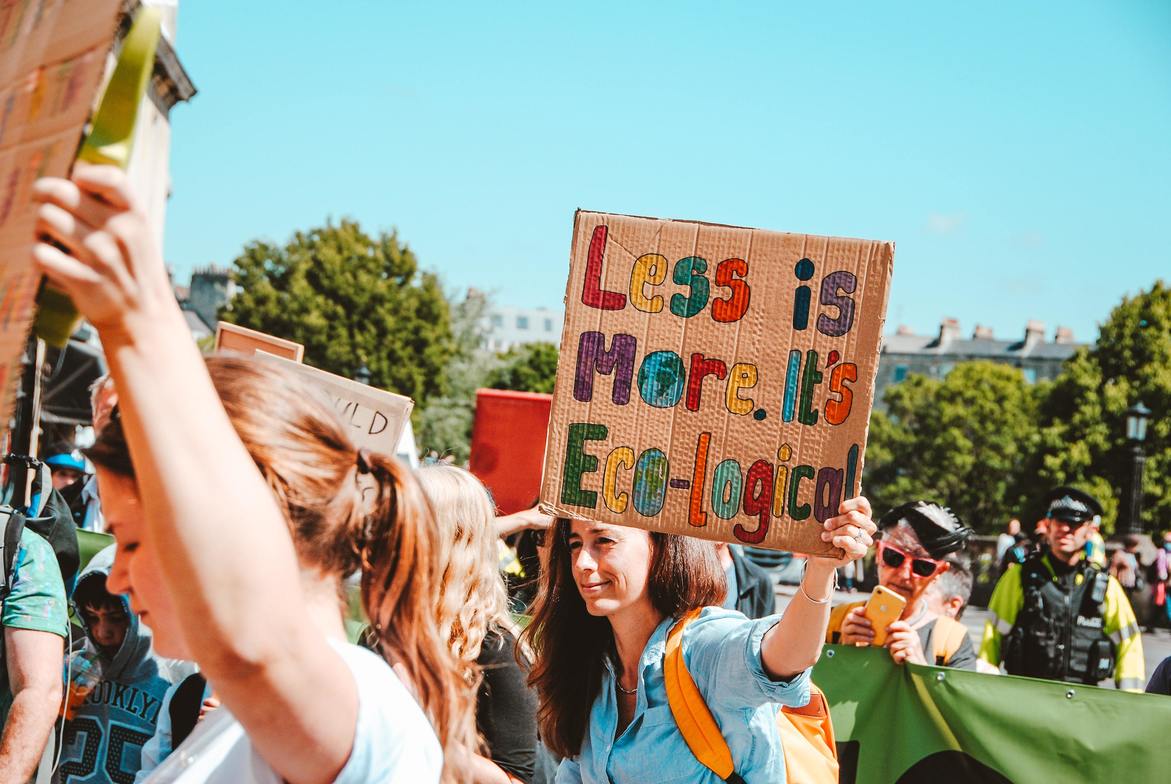 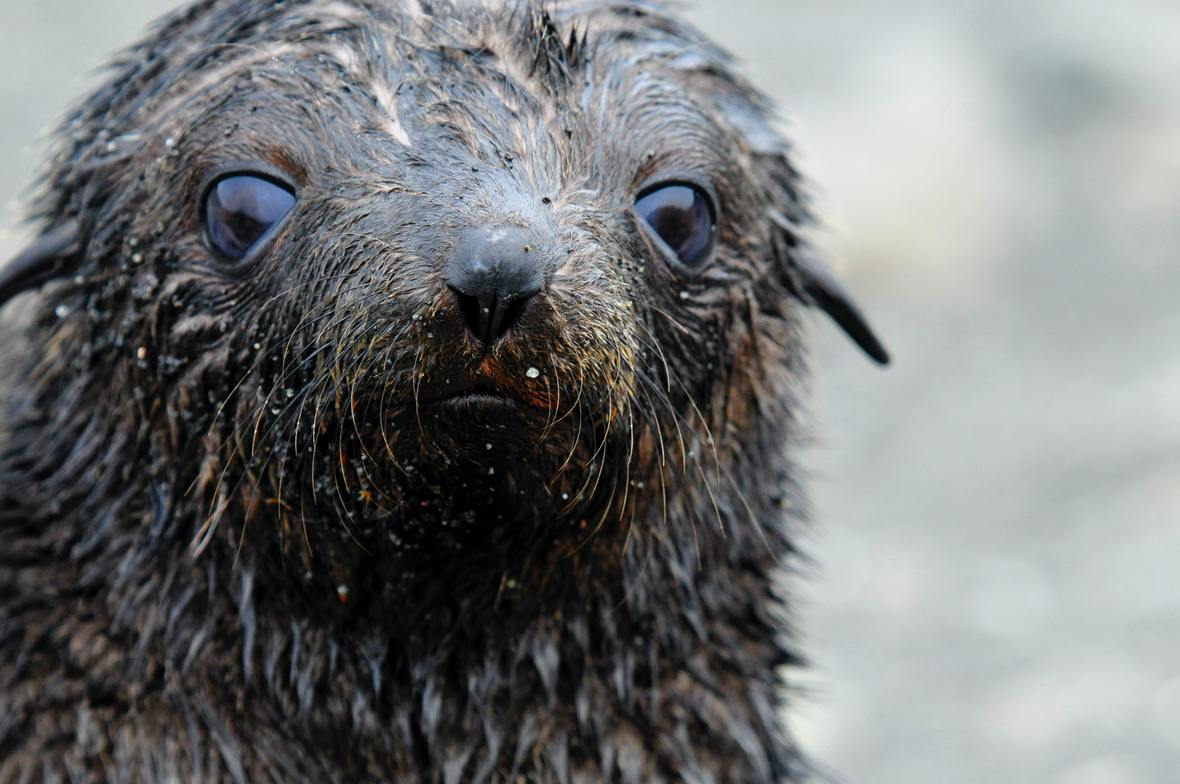 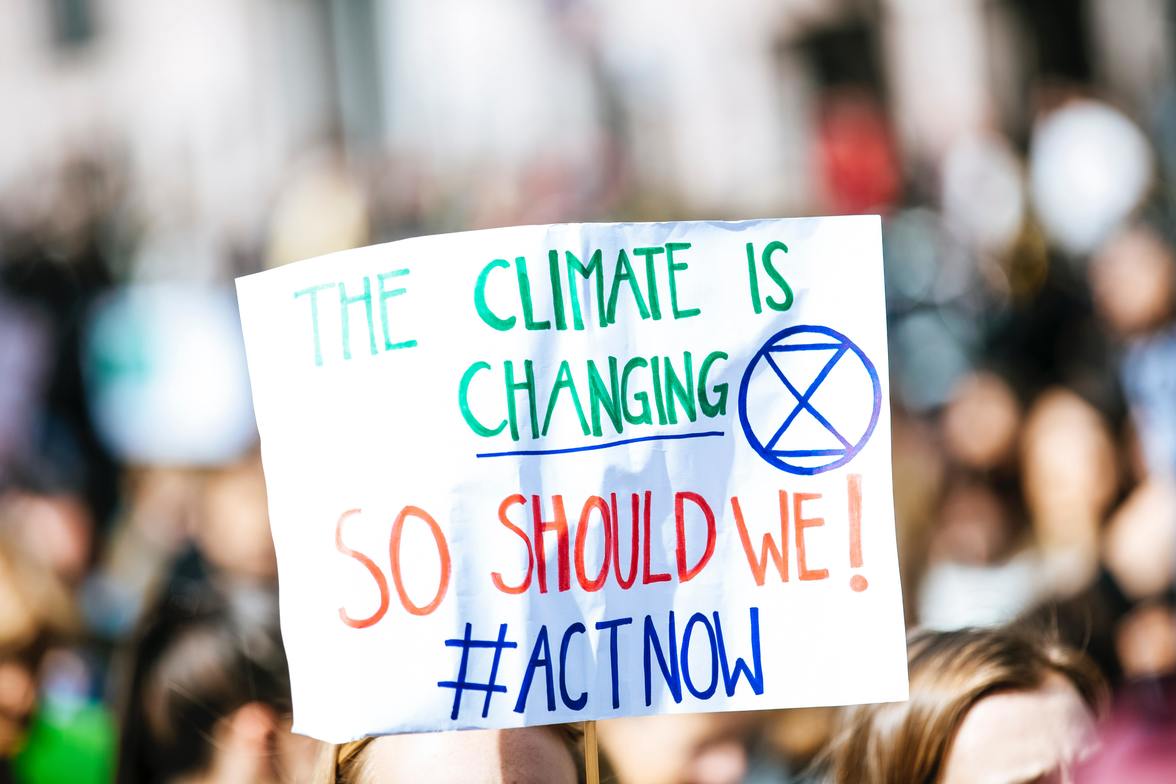 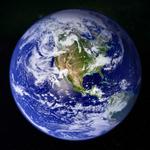 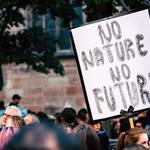 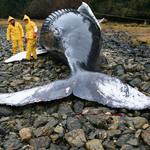 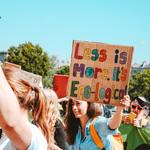 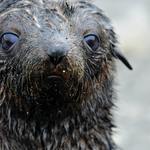 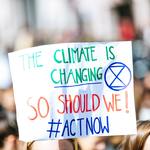 Ownership and Care of the Earth

The bible talks a lot about our relationship to the earth and to whom the earth belongs. I feel that rather than giving human beings rights over nature, these verses give us the responsibility to care for nature in a way that is consistent with God’s will.

Stewardship is defined as the activity or job of protecting and being responsible for something. It seems clear that what God entrusted to our care, He expects us to do just that and to be good stewards.

A deep and genuine relationship with the Earth has long been a central tenet of First Nations worldviews and philosophy. Long before the mainstream construct of "Mother Earth" became popular, the First Nations, Inuit, and later Metis people truly connected with the Earth as their Mother. The natural world is considered home, and the rightful stance to take upon her is a respectful, interconnected one of stewardship and gratitude. (from https://firstnationspedagogy.com/earth.html)

The United Church’s “A New Creed” reminds us that we are called to live with respect in creation. Not respect “for” creation, as a separate entity. But respect “in” the creation that is all around and within us. That is our origin story, we people who were formed of soil and of one another. (from https://united-church.ca/blogs/round-table/climate-justice-faithfully-responding) At this link check out how the United Church of Canada is faithfully responding to climate justice. Also find other materials at https://united-church.ca/worship-theme/climate-change that can help in thinking of climate change and how it is really a spiritual matter.

I attended a gathering of HIGHLANDS Kairos interfaith gathering on Wednesday, August 11, 2021. The Highlands United Church sponsored event was planned "for Highlands to give faithful public witness to the issue of climate change," their goal being: "to engage the federal Minister of Environment and Climate Change in their passion and work regarding the climate emergency and to affirm him in a positive way towards the goal of achieving net -zero emissions through aggressively pursuing the target of 60% reduction of GHG's over 2005 levels by 2030." They have planned together with the Constituency Office to accomplish the above through   appropriate use of socializing, ceremony, prayer, presentation, input from inter-faith leaders, moderated dialogue and informal conversation. This was an opportunity to take our climate concerns directly to Jonathan Wilkinson. The meeting started with a prayer lead by Elder Doris Paul. Many concerns were expressed by those in attendance and Jonathan Wilkinson did a very good job answering. He also talked about his concerns with the loss of biodiversity. He asked who in the group had read https://www.canada.ca/content/dam/eccc/documents/pdf/climate-change/climate-plan/healthy_environment_healthy_economy_plan.pdf and only one person in the group indicated that they had. If we are concerned about climate change we need to be aware of what is in the plan. The talk about climate change has basically become about a climate crisis.

Today’s IPCC Working Group 1 Report is a code red for humanity.  The alarm bells are deafening, and the evidence is irrefutable:  greenhouse gas emissions from fossil fuel burning and deforestation are choking our planet and putting billions of people at immediate risk. Global heating is affecting every region on Earth, with many of the changes becoming irreversible. You can read more at https://www.un.org/sg/en/content/secretary-generals-statement-the-ipcc-working-group-1-report-the-physical-science-basis-of-the-sixth-assessment.

The Social Justice and Outreach Team (SJOT) of Lynn Valley United Church raises awareness of social injustices locally, nationally and globally with the tenet that we are ALL God’s people. A fundamental proposition of climate justice is that those who are least responsible for climate change suffer its gravest consequences. The SJOT creates and identifies learning opportunities for the congregation.

What can we do?

Each of us should be aware of what our government is doing in the area of climate change and should provide constructive input to our leaders.

Pray for guidance from God for what He would have you do.

Our Programs
Social Justice and Outreach
Comments for this post are now off.