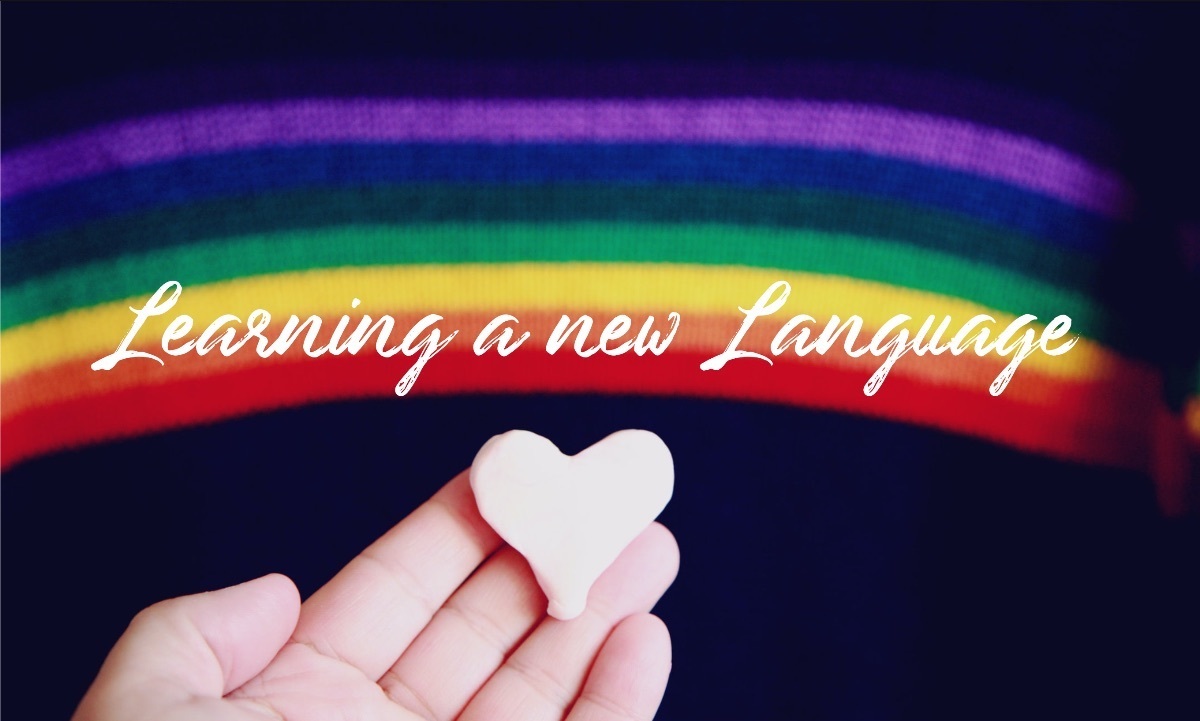 Language is such a powerful tool. At Waves, as we study the scriptures, someone often looks up different translations of passages or different synonyms for certain words. Hearing the message using a different language allows a new understanding and perspective.

The English language uses pronouns that are usually either male or female for humans but gender-neutral language when referring to objects. Spanish and French assign genders to objects as well which is hard to understand for those of us who have grown up not thinking of objects as having genders. Chinese, Finnish and Estonian languages have completely genderless pronouns for people and objects.

A number of years ago, the United Church started a movement to use gender-neutral language in our hymns. For some folks, this was a very difficult transition as they struggled to sing hymns with new words, having to pay attention to the words they used to sing without thinking. For others, it has opened up a whole new understanding and doorway to acceptance.  The LGBTQ2S+ Community brings our attention to the experience of those for whom the pronouns he or she are limiting or hurtful. There have been numerous different gender-neutral pronouns introduced but the alternative that is used most commonly is “they and them”.

Historically the use of “they” as a singular pronoun has been used in the English language for the past 600 years.  As Allies, we again are called to listen for those clues of situations where someone is telling us information about themselves. One way that we can make this transition easier for everyone is to adopt the practice of adding our preferred pronoun to our name tags or our emails. When we step forward to demonstrate our preferred pronoun, we are inviting the other person to tell us if they have a preferred pronoun that maybe is not the cis-gender pronoun we were expecting.

These are small steps for us to take that throw open doors to welcome others for whom “welcome” itself may be a whole new experience.

Myrna Pearce (she, her, hers)