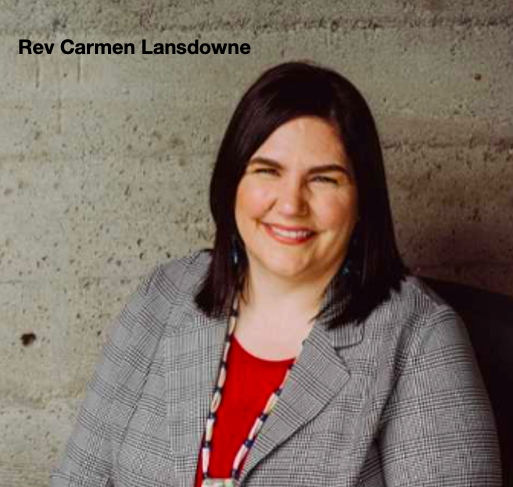 Toast Talks are Zoom chats hosted by First United to keep its audience up to date on the redevelopment and more.  They are recorded so you can watch anytime.  Click on "Resources" on the firstunited.ca website HERE or participate in the next one.

Here are some highlights from the June 23rd Toast Talks: