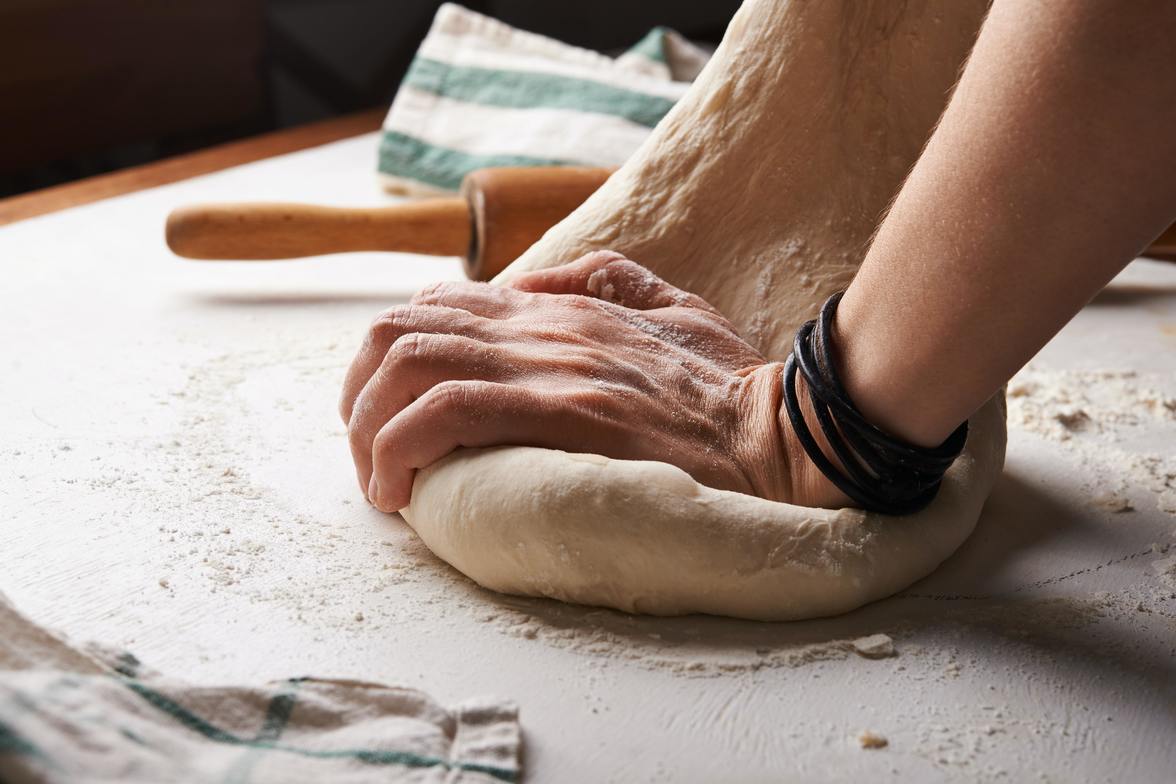 From the words of author and theologian, James Montgomery Boice, Jesus’ Parable of the Leaven is a very simple story—a snapshot of life, really: “The kingdom of heaven is like yeast that a woman took and mixed into a large amount of flour until it worked all through the dough.”

Jesus uses this story as an object lesson to illustrate the kingdom of heaven. A woman takes yeast (leaven) and mixes it into dough. Eventually, the whole of the dough is leavened. What does it mean?

In this parable, we learn several things about the working of the kingdom in our present
age. Each of these lessons stems from the nature of yeast.  First, the kingdom of God may have small beginnings, but it will increase. Yeast is microscopic in size, and only a little is kneaded into the dough. Yet, given time, the yeast will spread through all the dough. In the same way, Jesus’ domain started with
twelve ordinary men in an obscure corner of Galilee, but it has spread throughout the world.

Second, the kingdom of God exerts its influence from within, not from without. Yeast makes dough rise from within. God first changes the heart of a person, and that internal change has external manifestations. The gospel influence in culture works the same way: Believers within a culture act as agents of change, slowly transforming that culture from within.

Fourth, although the kingdom of God works invisibly, its effect is evident to all. Yeast does its job slowly, secretly, and silently, but no one can deny its effect on bread. The same is true of the work of grace in our hearts.  The nature of yeast is to grow and to change whatever it contacts. When we accept God, grace grows in our hearts and changes us from the inside out. As the gospel transforms lives, it exerts a pervasive influence in the world at large. As we “reflect God’s glory, we are being transformed into God’s likeness with ever-increasing glory.