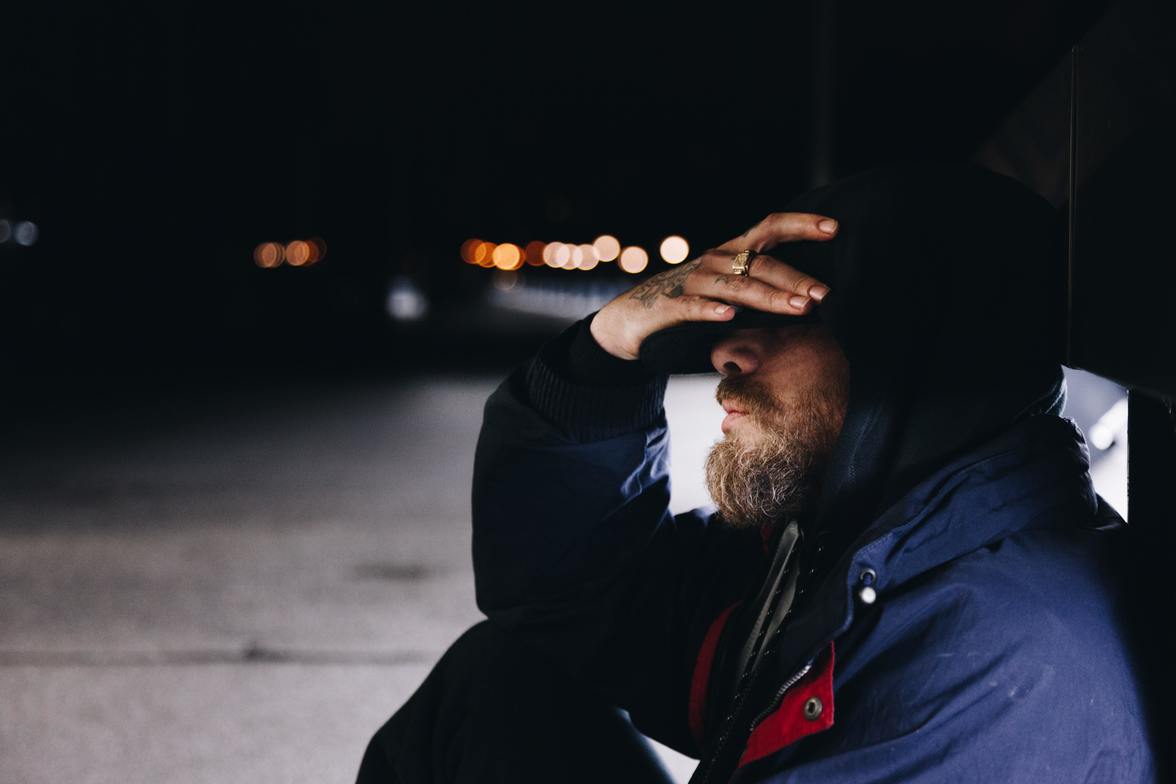 Don’t you hate it when you hear a joke or see a meme that others think is very clever, but you don’t understand. Welcome to the world of Jesus’ short stories. He often tried to explain the kingdom of heaven and the nature of God by telling short, pithy stories that are called parables. They were meant to reveal something, to provoke and to challenge the listeners. Very often his disciples did not understand them, and we read in the Bible that Jesus had to go on to explain their meaning - the ultimate let down as a joke teller. Sadly, or perhaps happily, those explanations weren’t written down, and each generation of Jesus followers is left to determine for their time and context what Jesus was saying. Sometimes we actually can hear what is being said, but chose to not listen.

For the next few weeks we are going to explore some parables in our series: The Short Stories of Jesus, a Controversial Rabbi. We’ll start with the stories of the lost sheep, the lost coin, and the prodigal son. Spoiler alert, it’s not the sheep, the coin, or the prodigal son that went astray.