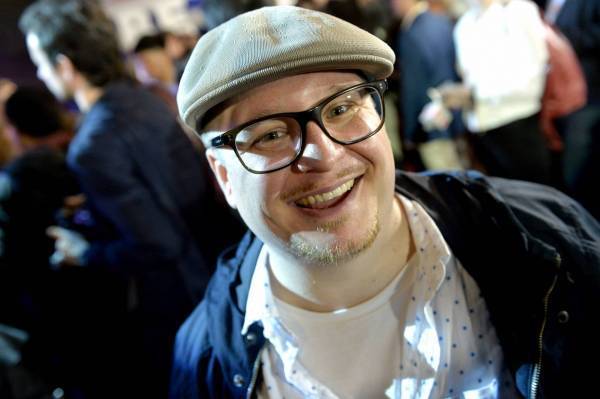 Charles Demers, or Charlie, is a Canadian comedian, political activist, voice actor, and mystery writer. He has also just started studies at the Vancouver School of Theology. This coming Sunday Charles will be our guest speaker in our Religion and the Arts series. He’s going to talk about the art of humour in our lives of faith. There will be laughter. Join us online as we have our hearts lifted in community and faith.

Charles was born in Vancouver but self identifies as Quebecois.  (LOL)  He frequently performs stand-up comedy across Canada and on CBC Radio 1 where he often appears on the Comedy Panel show The Debaters.  He has also provided voices for several episodes of CBC Radio's, This is That.