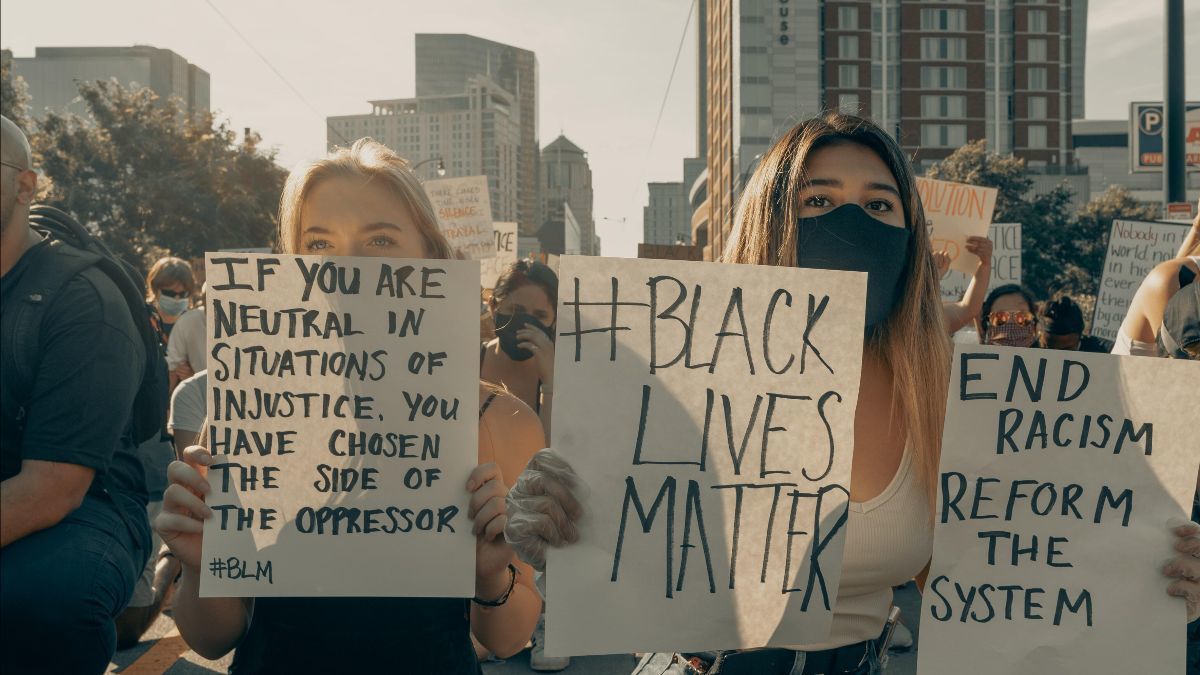 As many of you know, I am a dentist. Today I had an incredible experience that I want or need to share with you.  I saw a patient today to remove a bridge that was undermined with decay. My patient is a new patient to the practice so I didn’t know her well. During the course of treatment, I asked her how old the bridge was. She told me that she had had it for many years. She said that she lost her teeth because “That is what they did to us. The teeth were extracted without explanation or replacement options”.

She went on to say that she was taken away from her parents and put into a bordering house situation. She said she was from the North, the Niska I asked her if she was part of the 60’s Scoop. She said she was. It is hard to carry on a deep conversation when one of us has our fingers in the other’s mouth but she did share parts of her story.

She was sent to Nanaimo but her parents never knew where they were sent. She blamed her parents for never looking for her. Her parents didn't have a clue where to start. She goes back North to visit and she went to care for her parents at the end of their lives but she doesn’t feel a part of the community. She says that she lost her culture.  But she went on to train as a health care worker and she had the bridge placed to restore the missing tooth.

As I cut off this bridge (something I do on a regular basis), I was acutely aware of the fact that this bridge had been placed in order to undo the harm that was done to this Indigenous woman by a system that didn’t care. This bridge had been her restoration. She had trained and paid for this bridge herself as a way of making herself whole.  I was profoundly moved.

On the way out of the office, the patient thanked me for my kindness and expressed how anxious she had been. I told her that I understood the significance of this restoration and how the loss of it was also a significant moment.  As the day progressed, I thought a lot about how did I know those things? Why was I so moved by this experience? The answer came to me quite easily. It was the work that our Social Justice Team had done to educate us about the Indigenous issues and history. The movie nights, the book studies, the conversations all informed and educated me so when I was in that right moment, I understood what was at stake. The lessons I learned at church helped me to be better able to respond and to be personally touched by this experience. I am so very grateful to everyone involved and just wanted say thank you and share this story.

Our Programs
Social Justice and Outreach