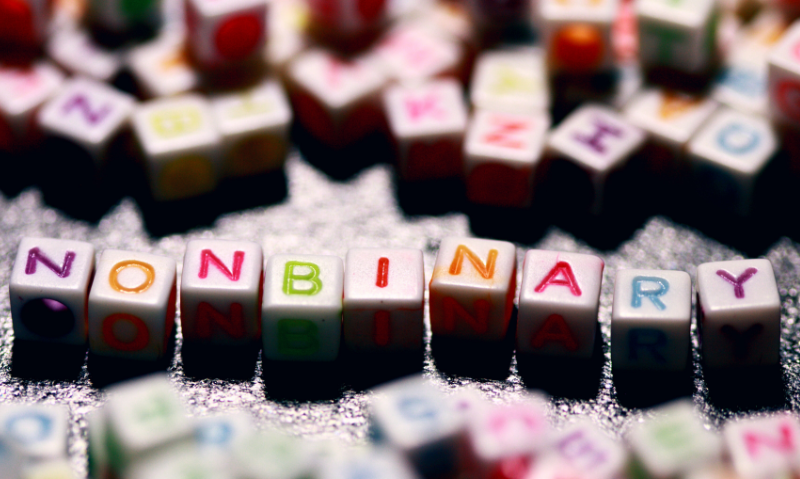 Acronyms are very common in our world. We know what the CBC or KFC is without thinking.
Are you as familiar with LGBTQIA2S+?  Over the years many different letters have been added to this acronym describing a diverse group of people on the gender and sexuality spectrum.

Why is it so important to have so many letters one might ask?

Members of this community have suffered greatly and continue to suffer from prejudice, violence, exclusion, and misunderstanding. The process of Coming Out which we discussed a few weeks ago is the start of claiming an identity, of stating who they are, and proudly taking on the benefits and trials that such a statement incurs.

Each letter in the LGBTQIA2S+ acronym gives voice and recognition to a whole group of people who have been historically ignored or shunned. The acronym is not meant to represent any priority or hierarchy within the community. Some people have suggested moving the “2S” to the front of the list as a recognition of the fact that Two-Spirit people have been recognized and valued for hundreds of generations by Indigenous peoples.

The letters mean this:
L= lesbian
● women who are attracted romantically, erotically, and/or emotionally to other women

G= gay
● Experiencing attraction solely or primarily to some members of the same gender
● Can be used for men or women
● Can be used as an umbrella term for anyone who is not straight.

I=intersex
● Term for a combination of chromosomes, gonads, hormones, internal sex organs, and genitals that differs   from the two expected patterns of male and female
● Formerly known as a hermaphrodite, that term is now outdated and considered derogatory

+= not a math symbol
● A denotation of everything on the gender and sexuality spectrum that letters and words can’t yet describe
● those for whom a specific letter has not yet been assigned.

We look forward to the day when all people are recognized as just being people. When we look
at one another as beloved children of God including all people on the spectrum of human sexuality, we will be that much closer to being Kin-dom people.