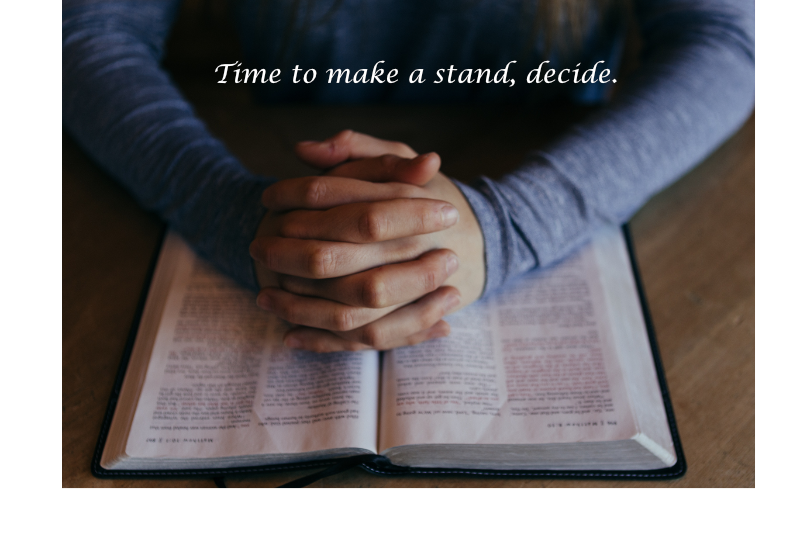 As I drove into work today I listened to the news on CBC and heard about the types of
Executive Orders Joe Biden was signing. It sounded great, changes on Transgender
rights in the military, racial equality, climate change, COVID measures. The list goes on.
There was an interview that followed where they discussed the implications of all these
new measures. The guest’s response was that nothing really changed with an Executive
Order until it becomes Law.

I found that very interesting.  When you really think about it, that is so true. Until the people believe, really believe in an issue and take it to heart, nothing changes. The governing bodies will come and go but until the people decide that they want to take action, no real change happens.

I thought about this and realized that this is the fundamental understanding of the Affirming Ministry process. It is fine for the National Church to accept gay and lesbian Ministers. It is fine for the Board to state that Affirming Ministry is a core belief of our congregation but it will not be a reality until the congregation takes the initiative to vote on the matter and decide to state formally that we are an Affirming Congregation.

And then we need to act on it!

Sharing in a Conversation Candle-Lighting Videos – Open Invitation! Give Up Your Life To Save It