A History of Hope 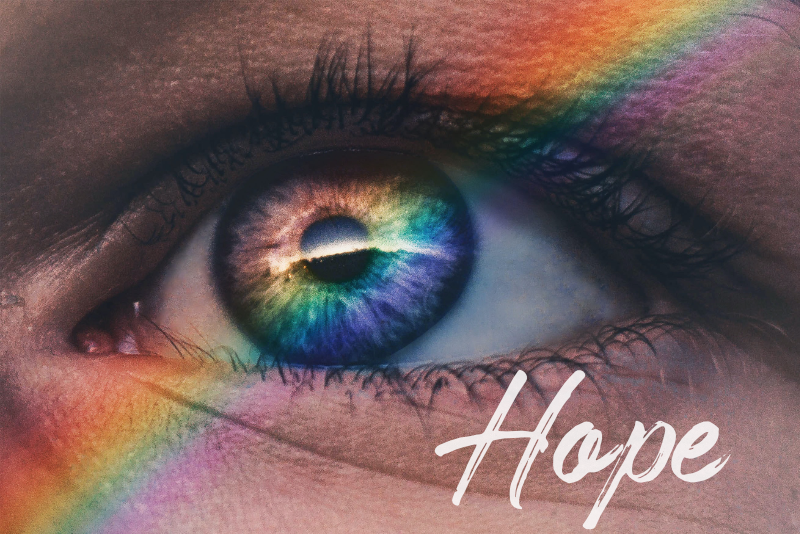 A History of Hope

Christianity is often thought of as a religion of Hope. Christ came to earth to give us the Good News, the Gospel, a vision and understanding of a new world order where Love and Acceptance was the birthright of all people. Somewhere along the line in the past 2000 years, Christians have often lost the simplicity of that message of Hope, because it is a simple message really, that “All means All” and “Everyone is a beloved child of God”.

Ten years after the decision to ordain openly gay and lesbian ministers 9 churches across Canada publicly admitted that they would support gay or lesbian ministers. In 1995 Augustine United Church in Winnipeg was the first Affirming Congregation of the UCC. By 1998, there were 27 openly gay ministers. It is now 2020, 32 years after our church formally recognized that all people regardless of their sexual orientation are welcome as full members of the United Church of Canada, and there are 217 Communities of Faith (formerly known as Congregations) who have publicly become Affirming Congregations. Across British Columbia, there are 27 Communities of Faith who have declared they are Affirming Congregations.

We at Lynn Valley United are in the process of discerning whether we will stand alongside these churches and proudly, publicly, and purposefully proclaim our belief that All does mean All and that God’s Love and Acceptance are indeed the birthrights of every person.

That is Hope in action.