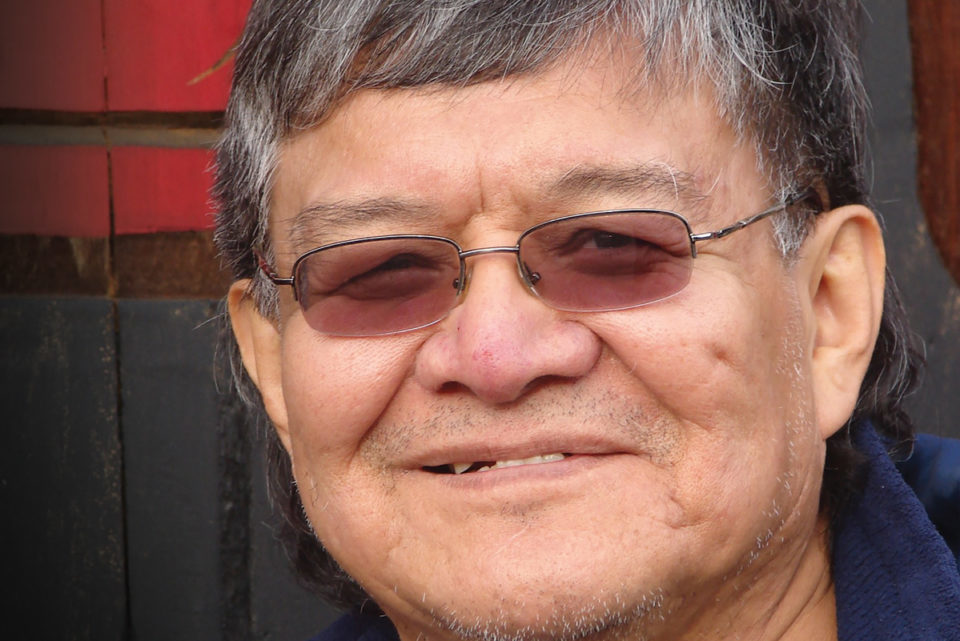 When you first heard about the 215 bodies, did you breathe a silent prayer, “Let it not be the United Church?”

My memory of one of the most moving experiences of my church life was triggered by our Waves conversation this week.  That conversation veered into the subject of the 215 children’s bodies located at the Kamloops residential school run by the Missionary Oblates of Mary Immaculate. We asked Deb to tell the story of the UCC response to the residential school scandals of the 90s.

I was there for a piece of this. I was representing LVUC at a meeting of Vancouver-Burrard Presbytery. There were about 40 people there, representing the member United Church congregations. The guest presenter was Willie Blackwater. He told us his story of the sexual and physical abuse that he and other little boys suffered at the hands of supervisor Arthur Plint at the Port Alberni Residential School operated by the United Church of Canada, and of the effects that the abuse had on his life. This was after Plint had been convicted (in 1995). (He died in prison in 2003.). It was the first time that Willie had told his story to a group.  His pain in the re-telling was clear. He came because the United Church was his church and he wanted us to hear from him directly. A brave, brave, man.

Also in attendance was Jessie Oliver. (I have heard her referred to as “one of the saints of the United Church.”)  She had trained  as a nurse and then became a deaconess (a diaconal minister in today’s terms) of the United Church of Canada and had served the United Church in several First Nations communities. She had been a Christian education teacher at the school at the same period (in the mid-60s).  She stood up,  in tears as we all were, “I knew Arthur Plint; he was coarse and dirty and he should not have been around young children. I tried to get him fired, but never in my wildest dreams did I imagine this was happening. I am so sorry.” As I write the bare words, it might sound like an exculpatory statement, an excuse, but I was there, and it was clear that she was honestly expressing remorse for her failure to see and understand.

Later on, Willie and Jessie told their story to BC Conference, which I attended representing LVUC. I was one of those who wanted us to be sure we understood the implications before we made a formal apology. (The legal tests for liability at that time were stricter than they are now.) This was not an easy “I’m sorry”, it was an apology that had significant costs (loss of insurance coverage). As apologies go, it was the real deal.

Were you there, when they crucified my Lord? Yes, we were.

(You can read more about the case in an Observer story from 2016: https://broadview.org/at-13-willie-blackwater-stood-up-to-his-abuser-at-a-b-c-residential-school/